Helo Unveils the Most Popular Trending Topics of 2018

The second most popular trending topic among Helo users was the launch of the film 2.0. The release of this biggest Indian science fiction film of the year last November garnered over 220 million views on the platform. This trending topic sparked discussions around the film as well as on the topics of science and technology, resulting in various posts and memes. 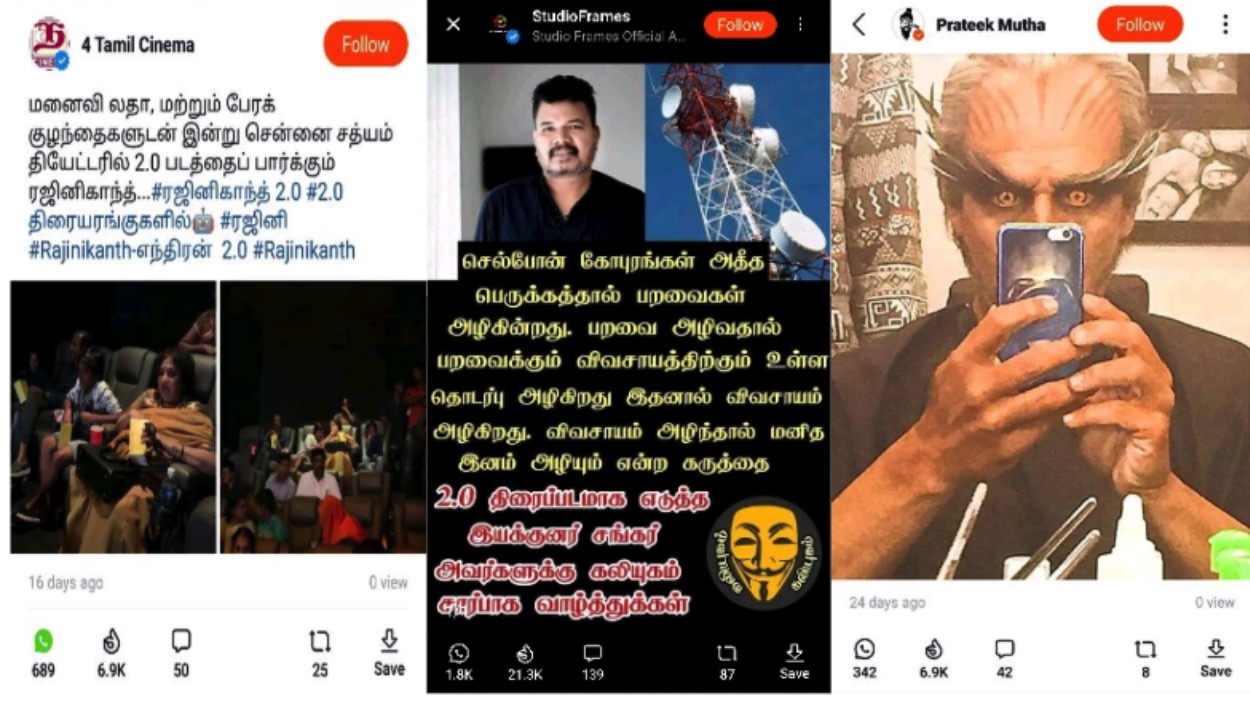 This trending topic was closely followed with conversations about the Gaja Cyclone which affected the Indian State of Tamil Nadu, causing billions of damage and leaving hundreds homeless or missing. To help those affected by the tragedy, the Helo team launched its ‘Bless for Delta’ campaign, which garnered almost 200 million impressions on the app. This topic also saw a rise in heartwarming posts of various individuals and organizations extending their sympathy and aid to those affected by the cyclone. 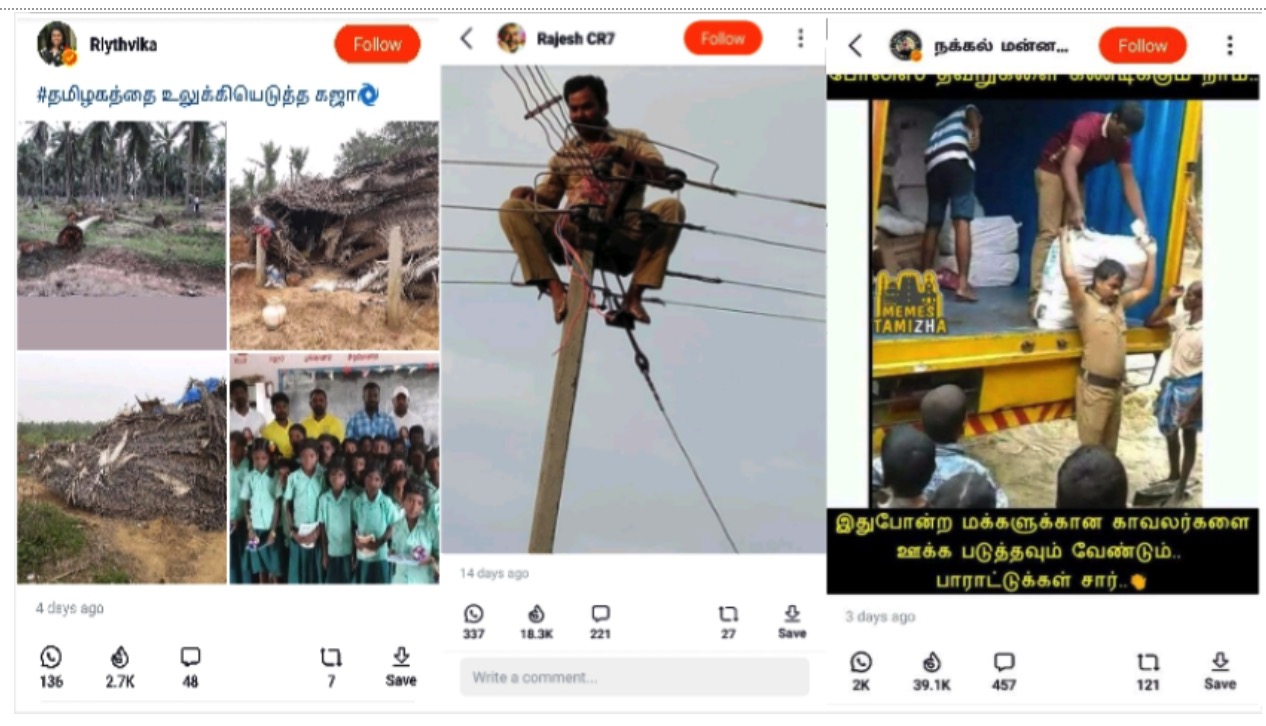 To cap off an amazing year, users can get a chance to vote for the most popular entertainer on Helo through the “Helo Best of 2018” campaign. Starting Dec 25, Helo users can cast their votes here. The final results, which will be available in Hindi，Tamil，Telugu，Punjabi，Bengali，Gujarati and Marathi, will be unveiled on Dec 31.

Helo is available in India in 14 vernacular languages, including Hindi, Telugu, Tamil, Malayalam and more. The app enables one to make new friends, share jokes, tweets, memes, WhatsApp status updates, wishes, quotes, shayari and stay informed with the latest trending news and views of the day. The app’s popularity lies in the fact that it allows users to better express themselves by communicating with their friends and family in their native language.

Commenting on the trending topics of 2018, Shyamanga Barooah, Head of Content Operations, Helo said, “As Helo is available in 14 Indian languages with over 25 million monthly active users, the trending topics on our app serve as a testament to the most compelling conversations capturing the attention of the nation. Apart from showcasing the trending topics in real-time on the platform, we also launched some contests and campaigns around some of these key topics to actively encourage our users to also post their views. We’re looking forward to engaging more regional language users in the coming year with our trending topics and other exciting product features to ensure that Helo continues to be a platform for a great exchange of perspectives.”

Helo crossed more than 1 million downloads within the very first month of its India launch in June 2018, and has been consistently ranked among the top free apps on the Google Play Store. Helo is available in India for Android users. For more information, visit www.helo-app.com.

Helo is India's leading regional language social media platform made for real desis. Our mission is to add color to your life and bring everyone together, empowering you to create and share content in your own language, stay informed with the latest & trending news, as well as connect with your wider community. Available in 14 vernacular languages, including Hindi, Telugu, Tamil, Malayalam and more, Helo enables you to make new friends, share jokes, memes, WhatsApp status updates, wishes, quotes, shayari and the latest & trending news & views. Helo is headquartered in New Delhi and is among the top apps downloaded on the Google Play store in 2018. Helo is available in India for iOS and Android. For more information, visit www.helo-app.com.